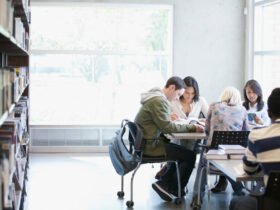 The Manila Central University (MCU), formerly known as the Escuela de Farmacia del Liceo de Manila, is the first school of Pharmacy run by Filipinos that was established in 1904 by Atty. Filemon Dionisio Tanchoco, the first President of MCU. He was a visionary leader and nationalist who believed in education as the gateway to a good prosperous life.

In the past 118 years, Manila Central University has continued to innovate because it understands that changing one’s perspective can result in discoveries that progress technology and education. By upgrading its systems, processes, and policies, MCU continues to rise to the challenge of being a creative institution in a constantly changing environment.

One of the ways MCU is improving is with the new branding. This will help the community and raise awareness of the MCU brand as we enter a new era. They have introduced additional courses in addition to their well-known medical and health programs, and they are expanding internationally through alliances and collaborations. The school’s choice to hire multi-professional degree holders as faculty members also contribute to its capacity to create Board Topnotchers and good ratings for exam results.

The second innovation is the introduction of the Filemon D. Tanchoco Sr. Scientific Discoverer Award; The Scientific Discoverer Award seeks to recognize and inspire students to do their best work. The pursuit of new information is crucial to the advancement of science as well as the solution to the most significant problems threatening human welfare. Atty. Tanchoco wants to recognize scientists and innovators whose discoveries will help the Filipino people or are incredibly significant and will advance human well-being.

Lastly, through collaborations with Palafox architects, who has a strategy for campus building restorations, modernity can also be ensured. During the recent tour, where guests from various media outlets were taken around campus, MCU showed the ongoing campus developments and renovations, proving that though they’ve had 118 years of excellency, MCU strives to do more and be more, enabling them to compete with the country’s best of the best universities.

“Our colleges and universities are called on to face and answer the challenge of excellence. We must produce men and women with highly sophisticated inquiring minds since it is in the minds of our people that we build this dream of greatness, it is in the mind of the young Filipinos where we should plant the seeds of intellectual leadership!”

Believing that values-based education offered salvation from poverty, Filemon Dionisio Tanchoco dedicated his life to making that vision a reality for many young Filipinos and for the nation he loved. This is what MCU stands for, what they believe in, and what it will continue to achieve. 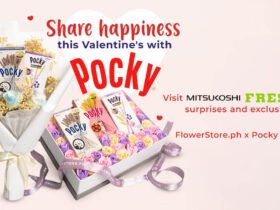 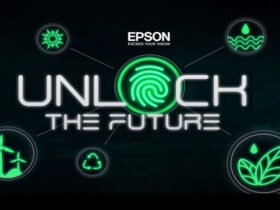 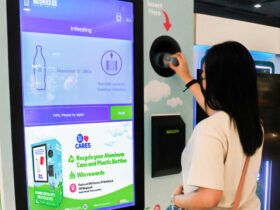 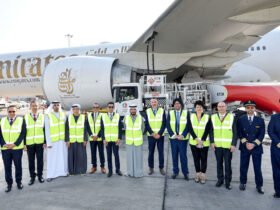 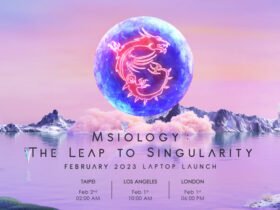 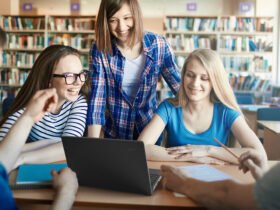 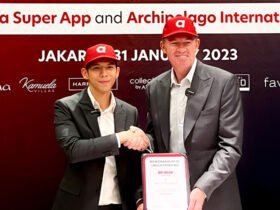 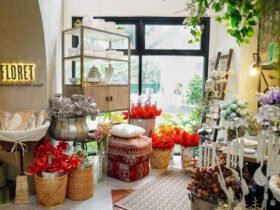 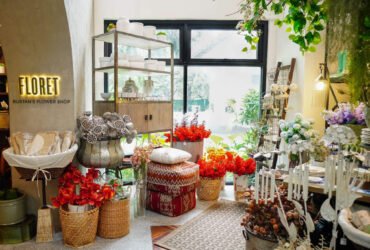